Minority languages and court proceedings: the possibilities and limits of EU law 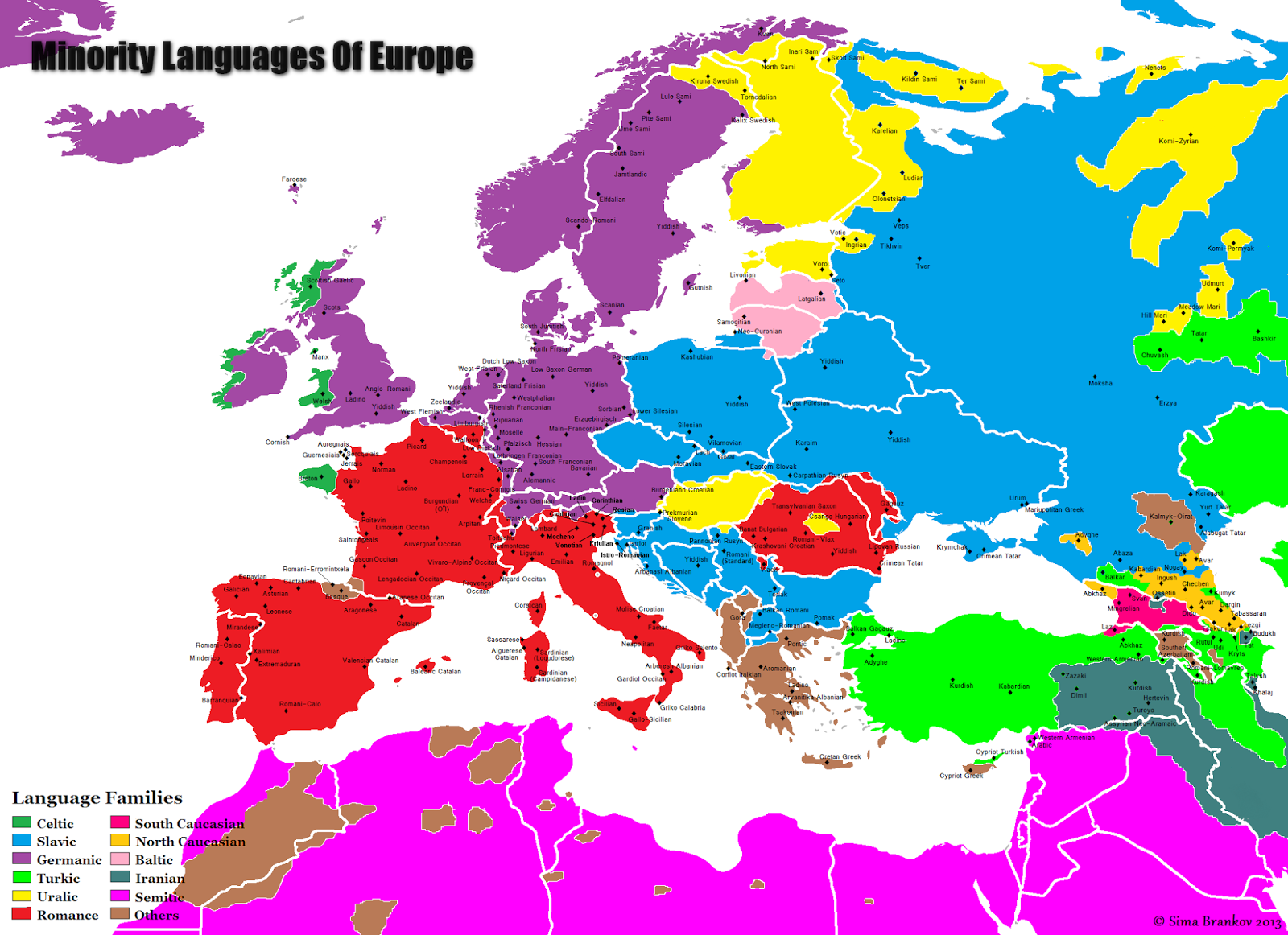 
In its recent judgment in Ruffer, the Court of Justice of the European Union (CJEU) confirmed and extended its case law relating to the use of minority languages in court proceedings.

The case concerned Mrs. Ruffer, a German national living in Germany, who was injured in a skiing accident in Bolzano, a part of Italy where German is widely spoken. She blamed Ms. Pokoma, a Czech national resident in the Czech Republic, for the accident, and sued her in the Italian courts, presumably because (in accordance with EU rules on civil jurisdiction) Italy was the place where the harmful event occurred. Mrs. Ruffer used German as the language of proceedings and Ms. Pokoma did not object to this.

While Italian law permits German to be used as the language of proceedings in Bolzano, a higher national court ruled in the meantime that only Italian citizens residing in Bolzano could invoke this right. So the civil proceedings were void. The referring national court asked the CJEU whether this was correct in light of EU law, particularly considering the Court’s previous judgment in Bickel and Franz, where it had ruled that Austrian citizens merely travelling through Bolzano could rely, as EU citizens, upon the right to non-discrimination on grounds of nationality in order to insist upon the use of German in criminal proceedings.

According to the CJEU, the Bickel and Franz judgment applied also to civil proceedings, given that otherwise there would be discrimination between Italian citizens living in Bolzano, on the one hand, and the citizens of other Member States who can speak German, on the other hand. The Court rejected the Italian government’s argument that the national courts could not manage such an extension of language rights, on the grounds that the referring national court had asserted just the opposite. Equally it rejected the Italian government’s argument that greater use of German would lead to greater costs, because this was not a permissible argument in the context of EU citizenship.

This judgment is not particularly surprising in light of the Court’s prior ruling in Bickel and Franz, but its implications and context are worth some further discussion.

Secondly, the EU law rule cuts across the concept of a ‘national minority’ as defined in international treaties on minority rights. The parties to the civil proceedings are neither Italian nationals nor (in their own countries) part of a minority language group (presuming that Ms. Pokoma speaks German as a second language).

Thirdly, the language rights in these cases go further than the rights guaranteed by Article 6(3)(e) ECHR, as applied by the EU Directive on interpretation and translation in criminal proceedings, both because they concern civil (rather than criminal proceedings) and because they concern the main language of the proceedings, not merely a right to interpretation and translation.

Fourthly, the Court’s unwillingness to limit its prior judgments to criminal proceedings only suggests that any rights (not just rights related to any form of judicial proceeding) which a Member State grants to its language minorities must in principle be granted to the nationals of other Member States – even where the language concerned is (as in Ms. Ruffer’s case) the majority language of that person’s state of origin. Perhaps, however, the arguments concerning administrative inconvenience might be better evidenced in another case.

Fifthly, the right does not depend upon residence in the Member State concerned. Logically even if one or both of the parties had never set foot in Bolzano, but the EU civil jurisdiction rules required proceedings to take place there nonetheless, the equal treatment rule would still apply. However, as regards other aspects of minority language rights, such as education and communication with the administration, it might be arguable that equal treatment would depend (as it does in some other CJEU judgments) upon having achieved a sufficient degree of integration into the territory of the Member State concerned (or the relevant part of it), at least in the form of residence there.

Finally, while the CJEU rejected the costs argument out of hand from a legal perspective, it is certainly possible that this argument could be relevant politically. National or regional politicians might use this line of judgments from the CJEU to argue that it is too expensive to extend or retain minority language rights, because of the consequence of extending them to nationals of other Member States. This would be an unfortunate and unintended consequence of the Court’s rulings.