Letter to the Daily Telegraph: The need for the UK to opt in to the EAW 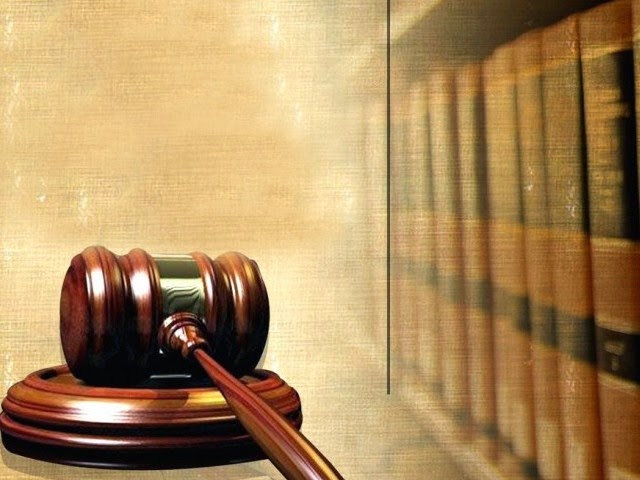 The following is the text of a letter published in today's Daily Telegraph, and the subject of a  front page story in that paper (see also the web version), as well as the Guardian and BBC News websites. The vote in Parliament is scheduled for Monday 10th November.

If you are a UK practitioner, academic, politician or NGO or and would like to add your name to this list of signatories, please tweet me at @StevePeers or e-mail me at speers@essex.ac.uk.

For more details of the argument for opting back in, see the previous post on this blog.

Parliament will soon face a crucial vote on the Government’s proposal to opt into certain EU measures. A key concern is the European Arrest Warrant (EAW).
Without the EAW other EU members may be unable speedily to extradite suspects like Hussain Osman or Jeremy Forrest to Britain - both in jail after use of the EAW. Unsurprisingly, the Association of Chief Police Officers believes we cannot afford to lose it.

Britain also risks becoming a safe haven for fugitives from justice – a handful of them British citizens, but the vast majority foreign nationals wanted for crimes elsewhere in Europe.

At home, recent statutory changes should help prevent extradition to long pre-trial detention overseas, and curb EAW use for trivial offences. Overseas, Britain can only lead reform of Europe’s criminal justice co-operation by being part of the system.

There is no credible alternative to the EAW. Other EU members will be reluctant to adopt new laws if we reject a system that works. Resort to international law on extradition would be slow and ineffective.

A vote to opt in will be a vote for security and for fair and effective criminal justice.

from the Legal Profession

from Law Enforcement and Civil Society

from the Legal Academy